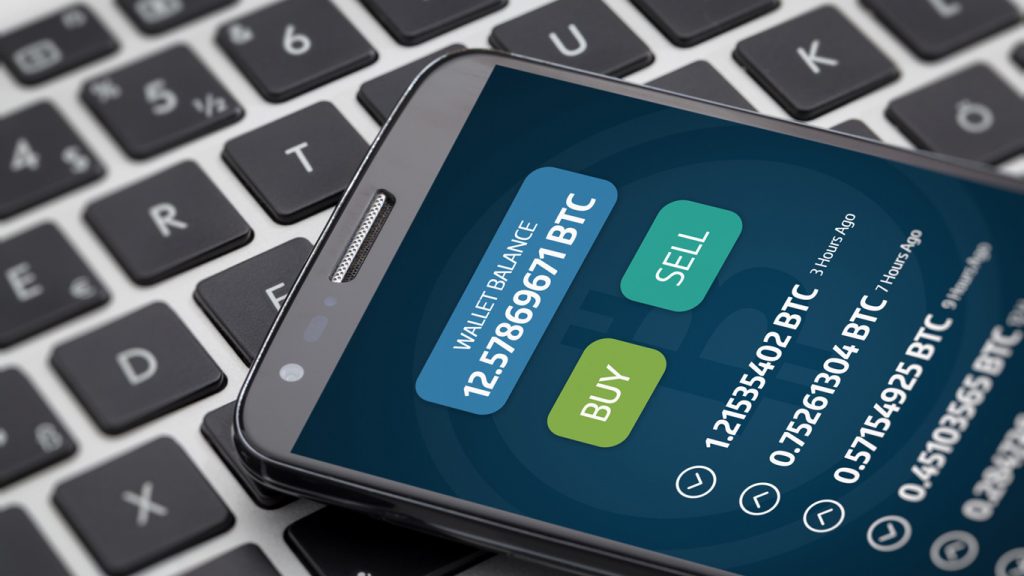 Who wants to buy, sell and accumulate MILC, Ether or other ERC20 needs a so-called wallet. You can find out here which wallets are suitable and how to create a digital wallet.

The most common wallet to send, receive and store Ethereum and ERC20 tokens is the paper wallet MyEtherWallet, also known as MEW. With this wallet, you can join almost all ICOs who accept Ethereum and deliver ERC20 tokens. Other suitable wallets would also be Imtoken, Eidoo or Metamask. Commonly considered as more secure are so-called hardware wallets, which store the keys offline. For example, Nano Ledger or Trezor would be suitable for MILC.

Create an ERC20 compatible MEW as follows:
Attention: The private key must not be lost, because there is no possibility to restore it. Due to possible hacker attacks, it shouldn’t be stored online.

If you’ve done the steps above, you’re now owner of a wallet. To add MILC tokens to this digital purse, follow the next steps:

To send your tokens out of the wallet, follow these steps:
Finally, any transaction that has been executed can’t be undone. So it’s up to each SELF to protect himself and to check each transaction.