Bitcoin: That's the name of the digital currency that made it possible to pay virtually for the first time – completely anonymously and independently of financial or state institutions. Now there are more and more companies which accept Bitcoins as a means of payment. What's behind the cryptic internet currency? 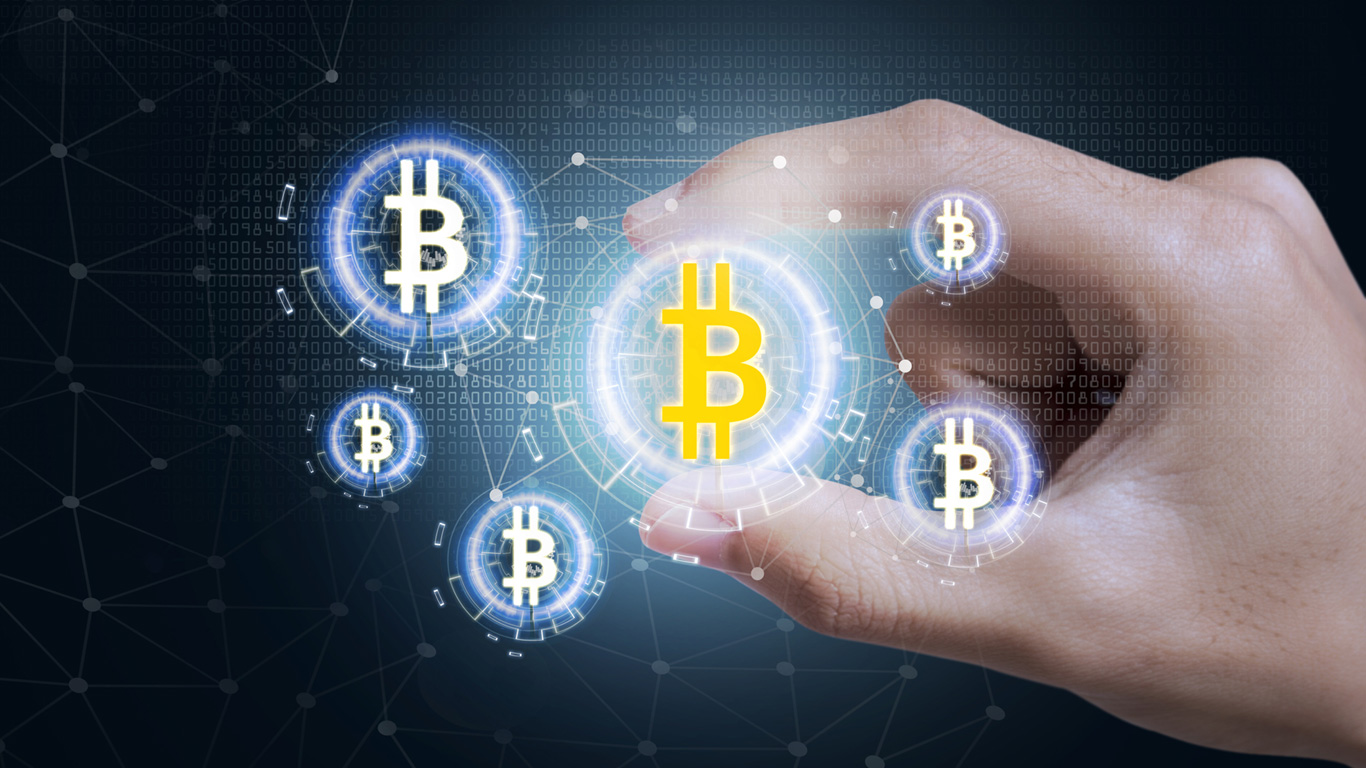 Who came up with Bitcoin in 2007 and developed it – that knows only the inventor himself. It’s the person behind the pseudonym Satoshi Nakamoto. Anyone who is looking for the name on the internet will find different identities, but all of them are just speculations. Fact is: The anonymous inventor wanted to create a currency that is free of state control and arbitrariness. In 2008, he put a script online that described the basics of the virtual currency. He also announced: The Bitcoin network initially produces 50 coins and the maximum number is limited to 21 million units.

But what did this document mean for the individual? Just one year after Nakamoto published it, an open source software was made available that enabled every potential user to actively generate Bitcoins. The only thing needed was a computer or laptop. By downloading the software your device was automatically made available to the network. So you exchanged computing power for digital currency.

The technology behind: the model of the blockchain

Everyone who wants to create Bitcoin in this way today will be unsuccessful. Why? Over time, more and more computers were added, the system became more complex and the individual computers had to provide more and more computing power to keep the whole thing going. The reason why there was an enormous increase of the data volume, can be explained based on the technical model of the blockchain, which first was developed in this context.

The blockchain works as part of the cryptocurrency as a web-based, decentralized accounting system or register of all Bitcoin transactions that have ever been made. Each computer which is connected to the Bitcoin network, generating new coins or paying with them, changes the entire chain, from which all participants receive a 1:1 copy. At the end of 2015, the chain was already 50 gigabytes in size – with ascending trend. The problem for the 'smaller' participants: every ten minutes only 25 digital coins are created – which only the most powerful computers receive. But don’t worry: If you want to get Bitcoins, you can now buy them with real money. However,  a lot of money has to be spend for this: While in 2011 less than 10 US dollar were paid for a Bitcoin, on October 11, 2017, the value of a Bitcoin exceeded first time the 5,000 US dollar mark.

The belief in the value

The fact that Bitcoins are only virtual and not 'tangible' may frighten off some people of the idea buying internet coins. Furthermore, everyone asks the question: Why does this money has such a high value, even though it doesn’t actually exist? Experts say: "Only the belief of the users in the value of Bitcoins makes them a means of payment." That would mean at the same time: We could in principle use everything as a means of payment, even glass beads – as long as there are enough people demand for them.

While you would hold glass beads in your hands, for cryptocurrencies only exists account balances, digital purses, each secured with passwords and each other connected with keys. These so-called wallets form the already mentioned blockchain. The first payment transaction took place in May 2010, when an American IT worker bought two pizzas for 10,000 Bitcoins, and at the end of the same year the first payment was made from smartphone to smartphone.

The pizza purchase is the most well-known example of how it’s possible to use the digital currency as a means of payment and get something tangible for it. However, Bitcoin isn’t recognized as a currency everywhere. It all started with big companies like Dell and Microsoft as well as various online platforms. Meanwhile, German bars, restaurants, shops and service providers accept the virtual money – the total number of providers in Germany is almost to 160.

The attraction of cryptocurrency

But what is the incentive from the perspective of companies to trade with virtual money? Certainly, the positive PR effect plays a role, because the company acts as a pioneer. But there is more behind: For international online providers it’s an important advantage that transactions abroad are much faster and usually cheaper, sometimes even free of charge - so transfers of small amounts are economical. Due to the fact that banks aren’t involved in the transaction, there are e.g. no account maintenance fees. Furthermore, companies can use Bitcoin for their marketing strategy, for example by granting a customer bonus in the form of Bitcoins.

And what if you would rather like to exchange Bitcoins back into cash instead of shopping with them? The online platform Statista looked at the beginning of 2017 for countries with the most Bitcoin machines and came to the following result: The United States are ahead with 554 Bitcoin machines, while there are no vending machines in Germany, where you can convert virtual money. Therefore, Germans would have to travel to Spain, the euro country with the most vending machines: 27. Alternatively, Austria or Switzerland offer each 15 machines. Other ways to exchange virtual money in so-called fiat money are special sharing platforms and payment service providers. However, here you’ve to pay some fees.

Well, many users won’t hold Bitcoins to shop or make quick money. Most people see the virtual currency as an investment for the future: they are hoping for price gains and expect to see much higher prices for digital money soon, and at last that the currency will have a very different meaning in the future. 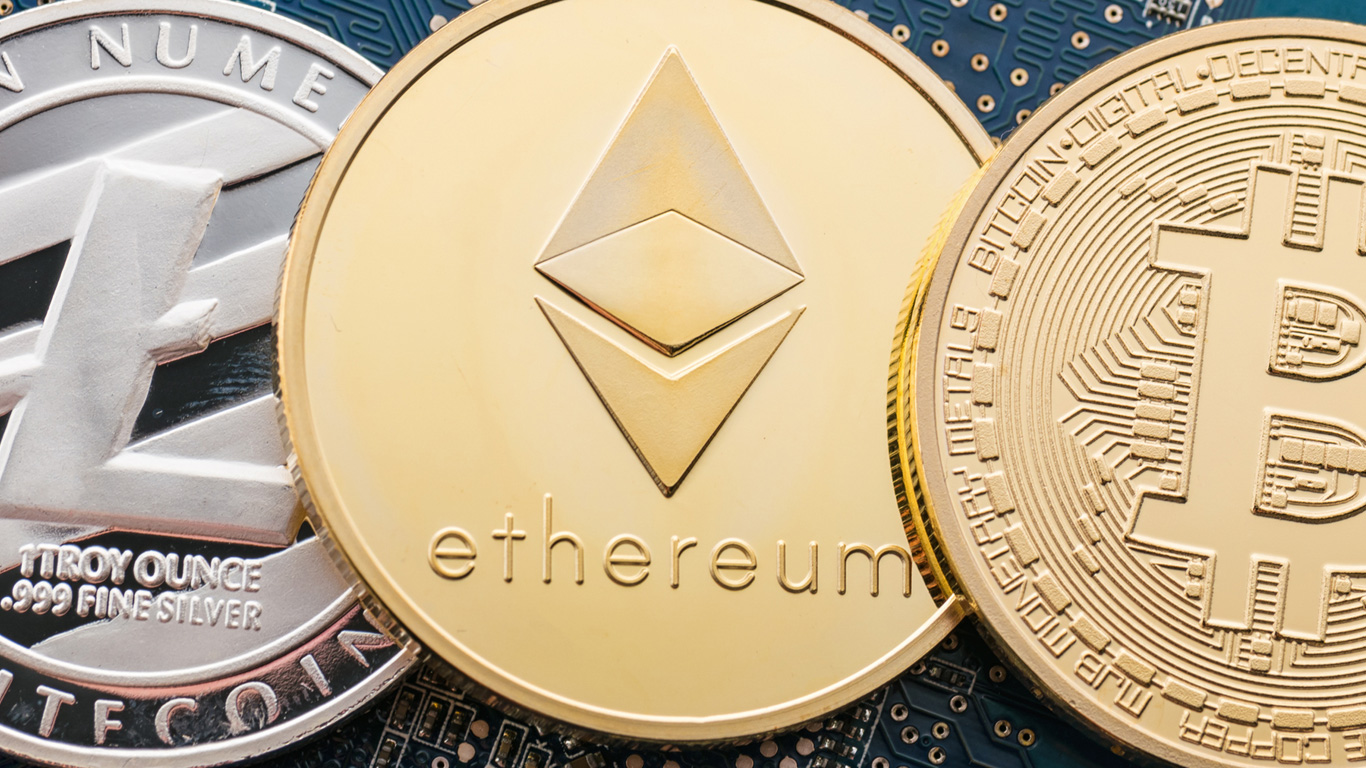 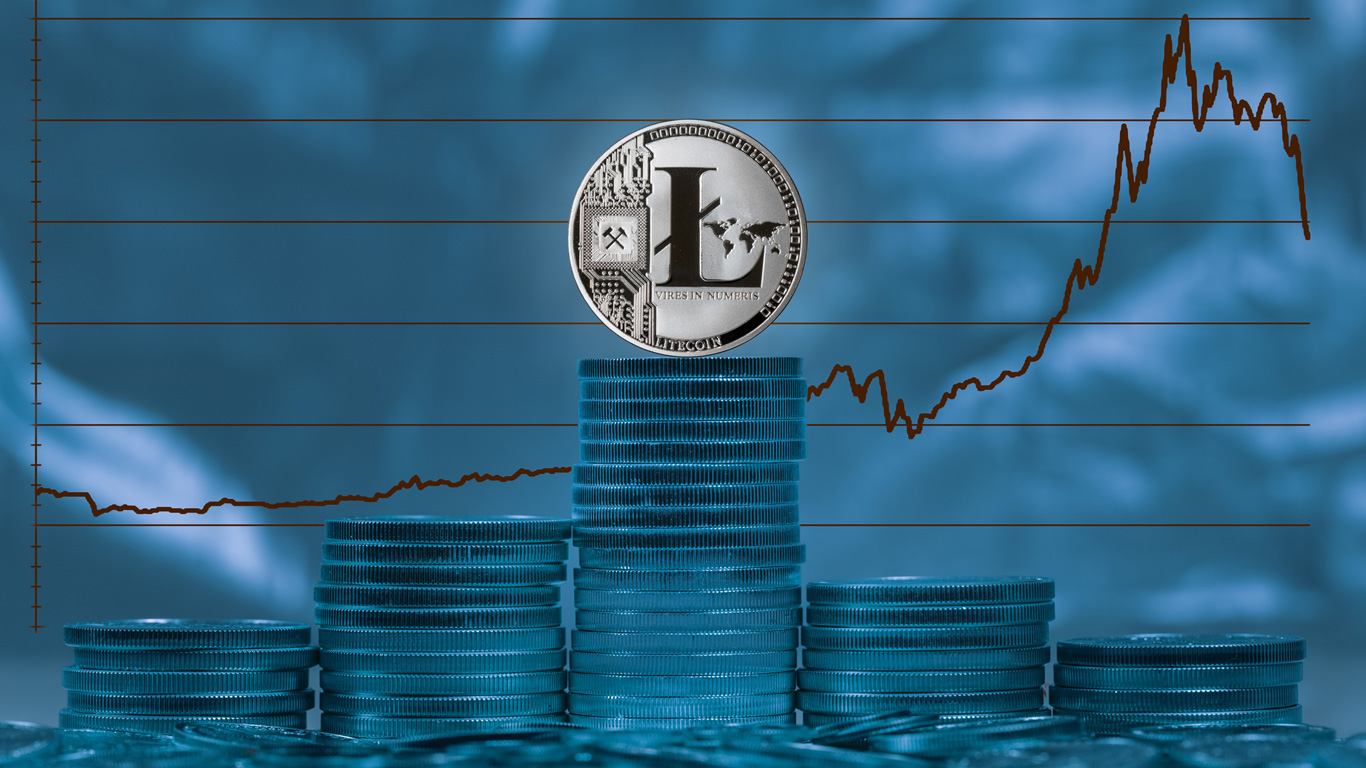 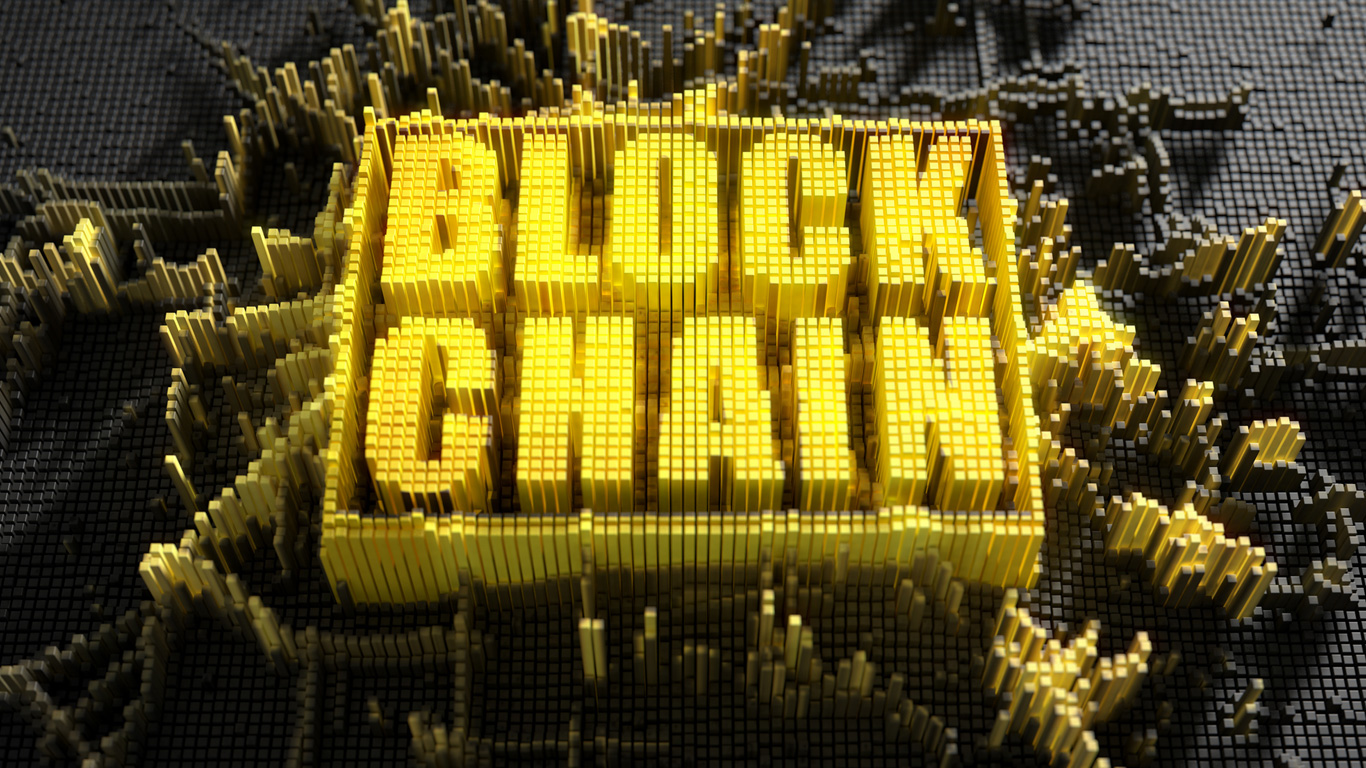 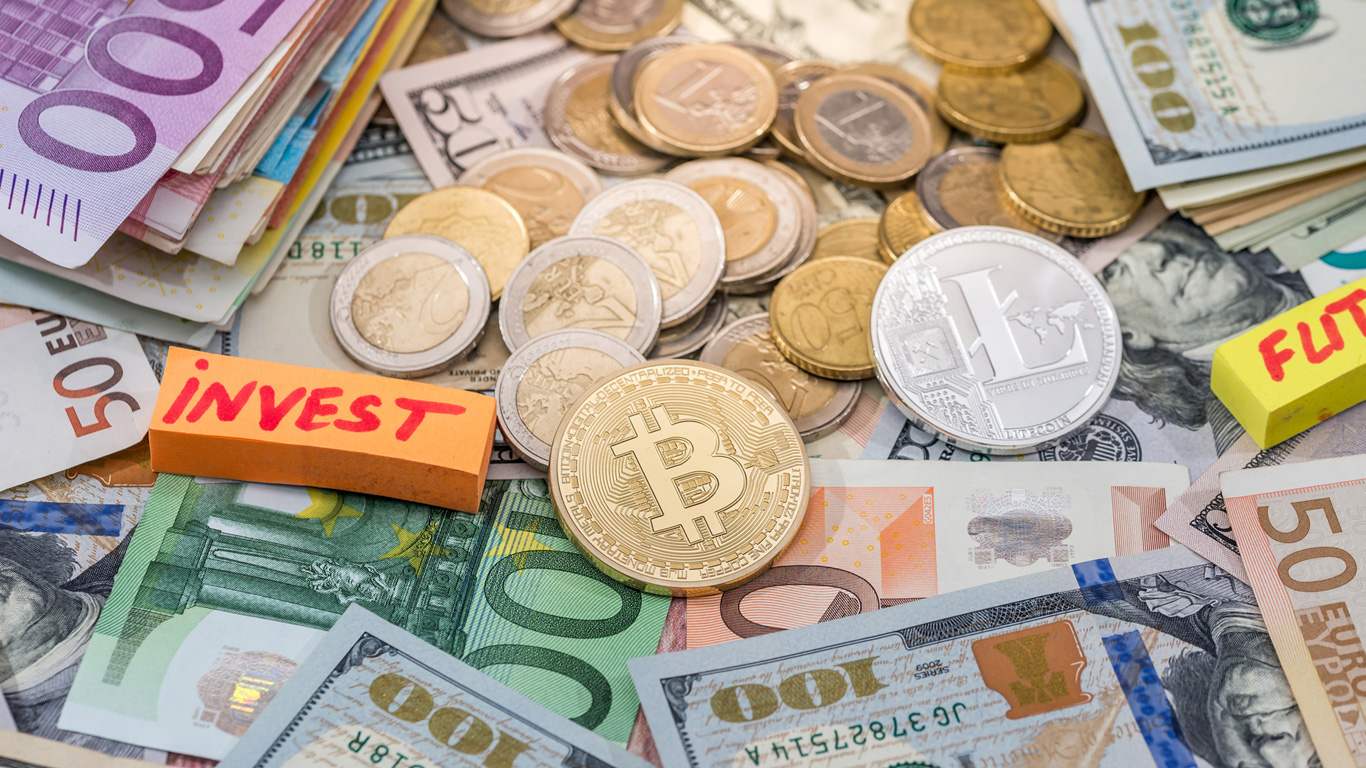 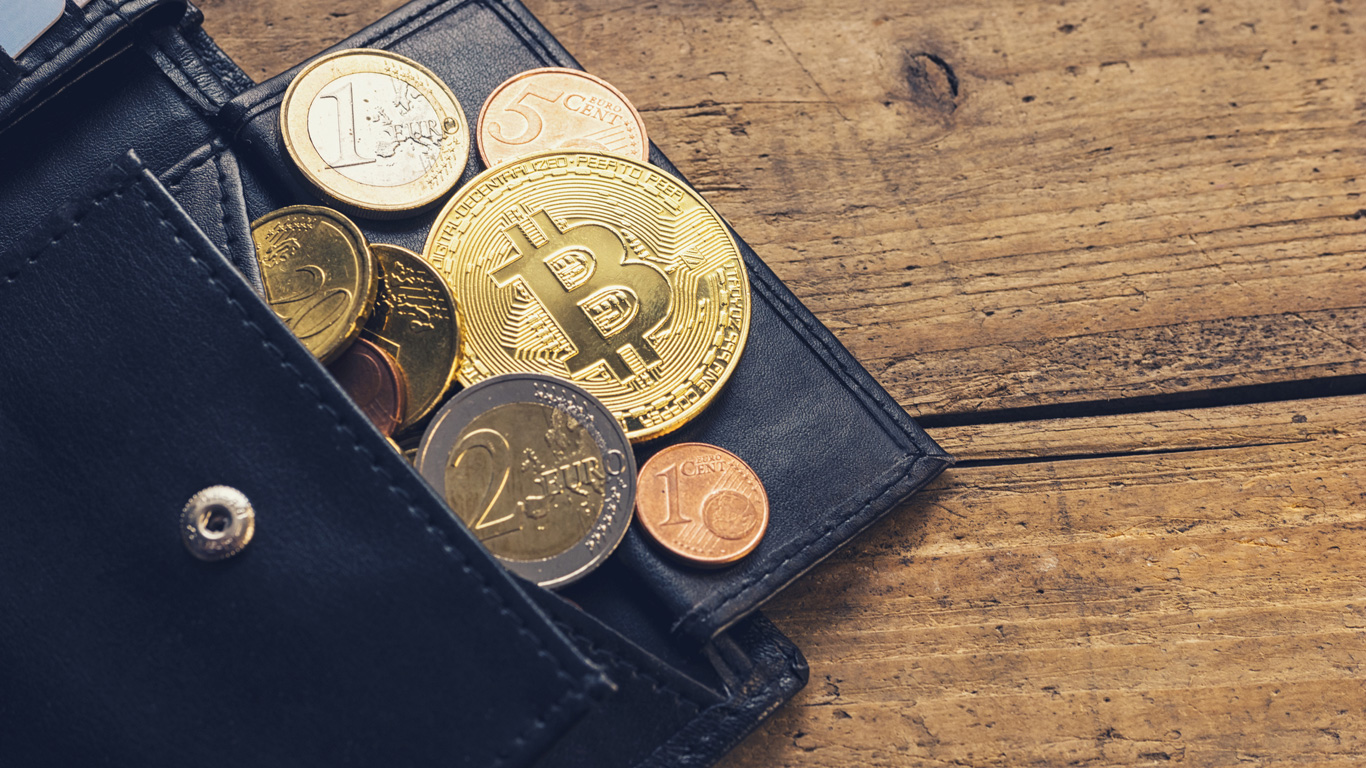 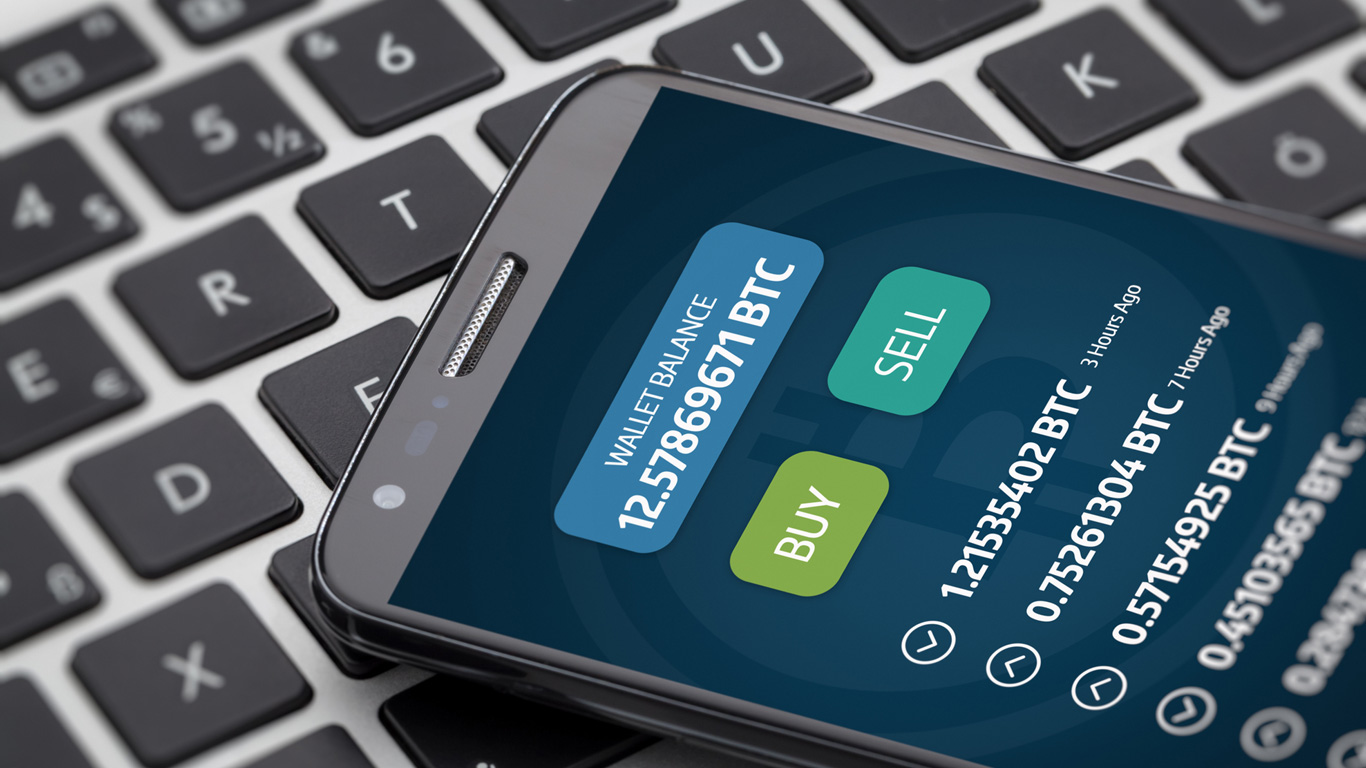